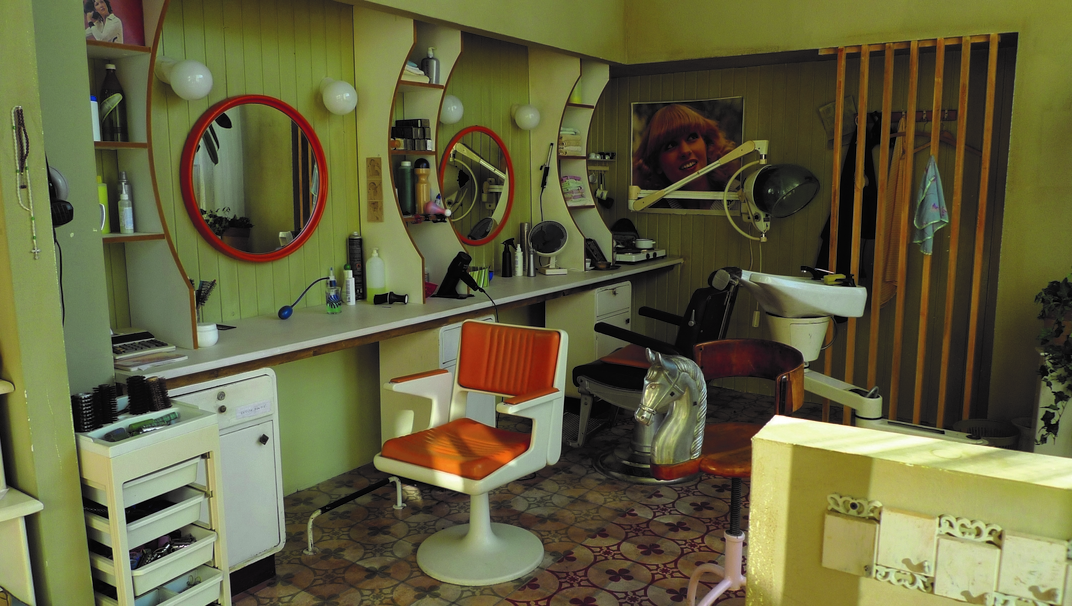 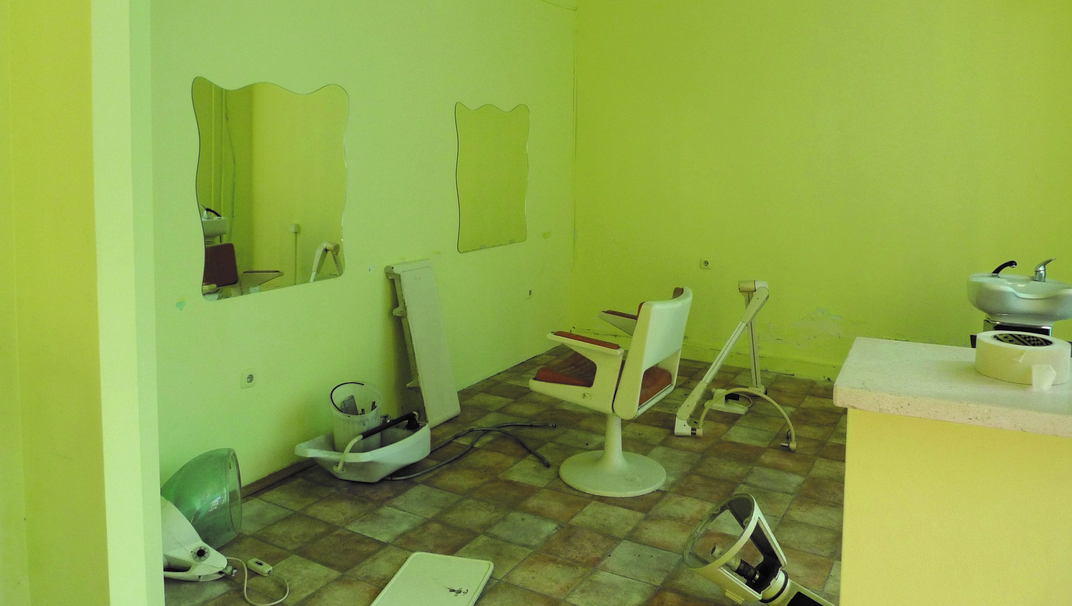 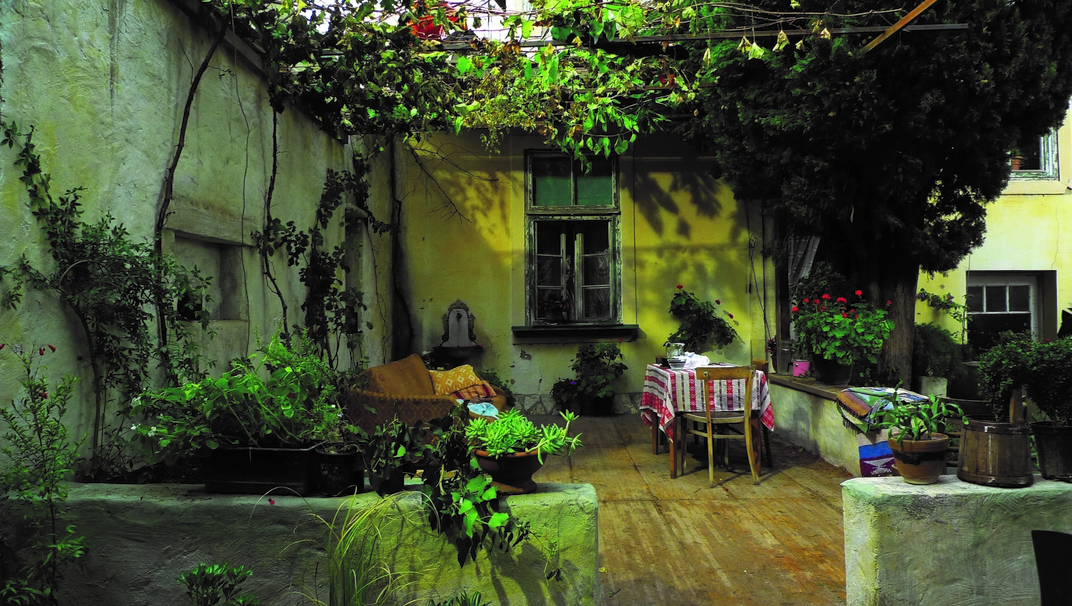 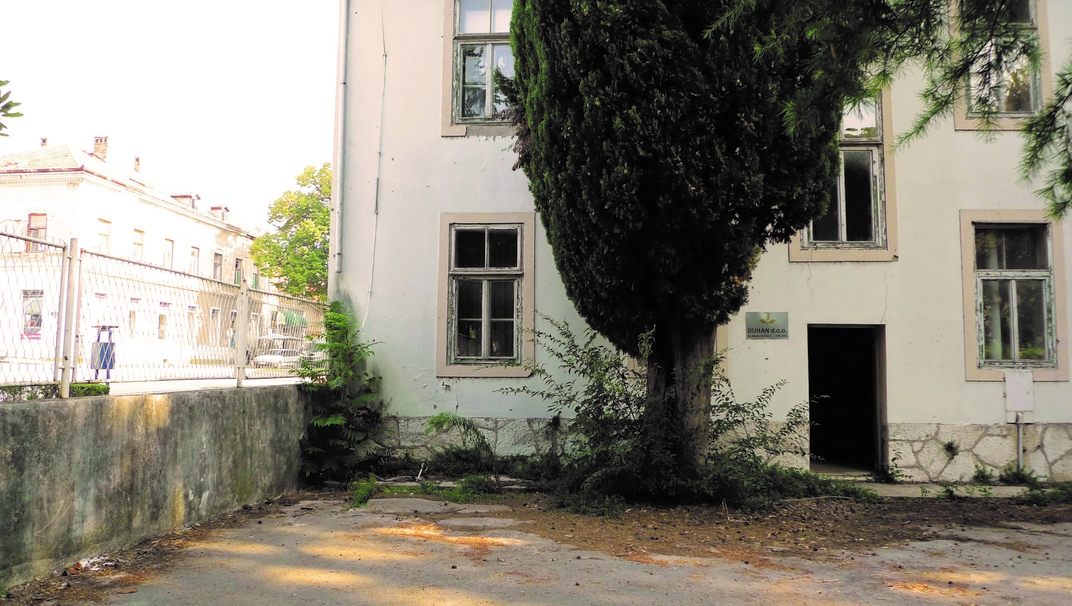 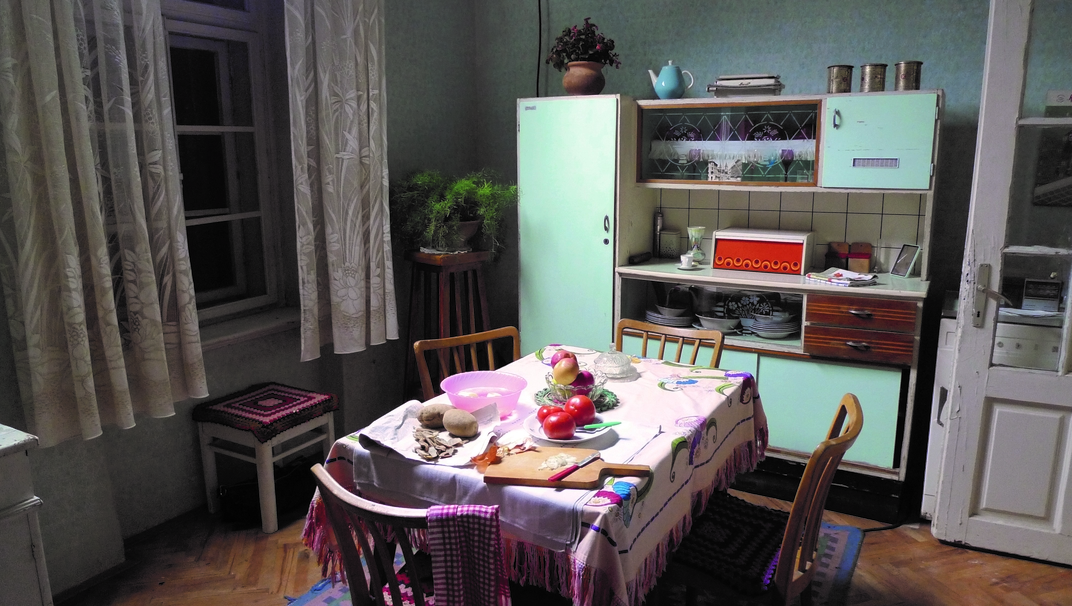 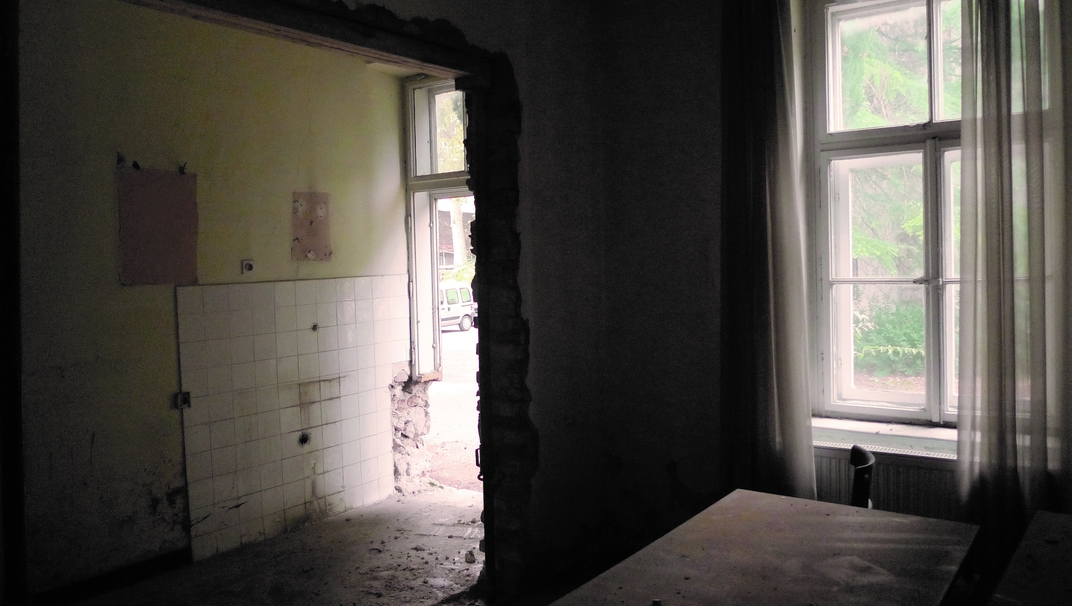 Bosnian drama film starring Miki Manojlović, Mira Furlan, Boris Ler and Jelena Stupljanin. The film is set in the Herzegovina part of Bosnia and Herzegovina in the early 1990s, after the dissolution of Yugoslavia, and slightly before the Yugoslav Wars. It tells an emotional story of a man coming back to his hometown after many years abroad and dealing with his past and current family, using the political dealings of the region as a backdrop. 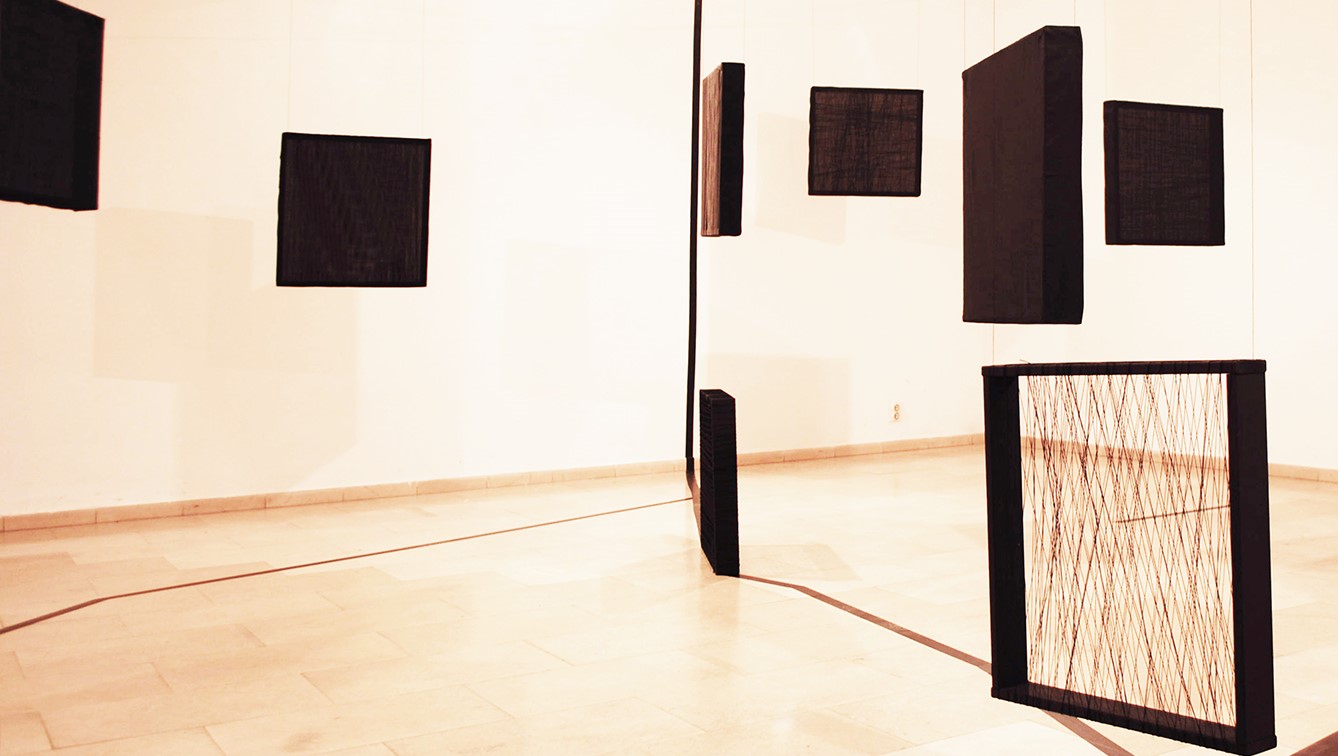 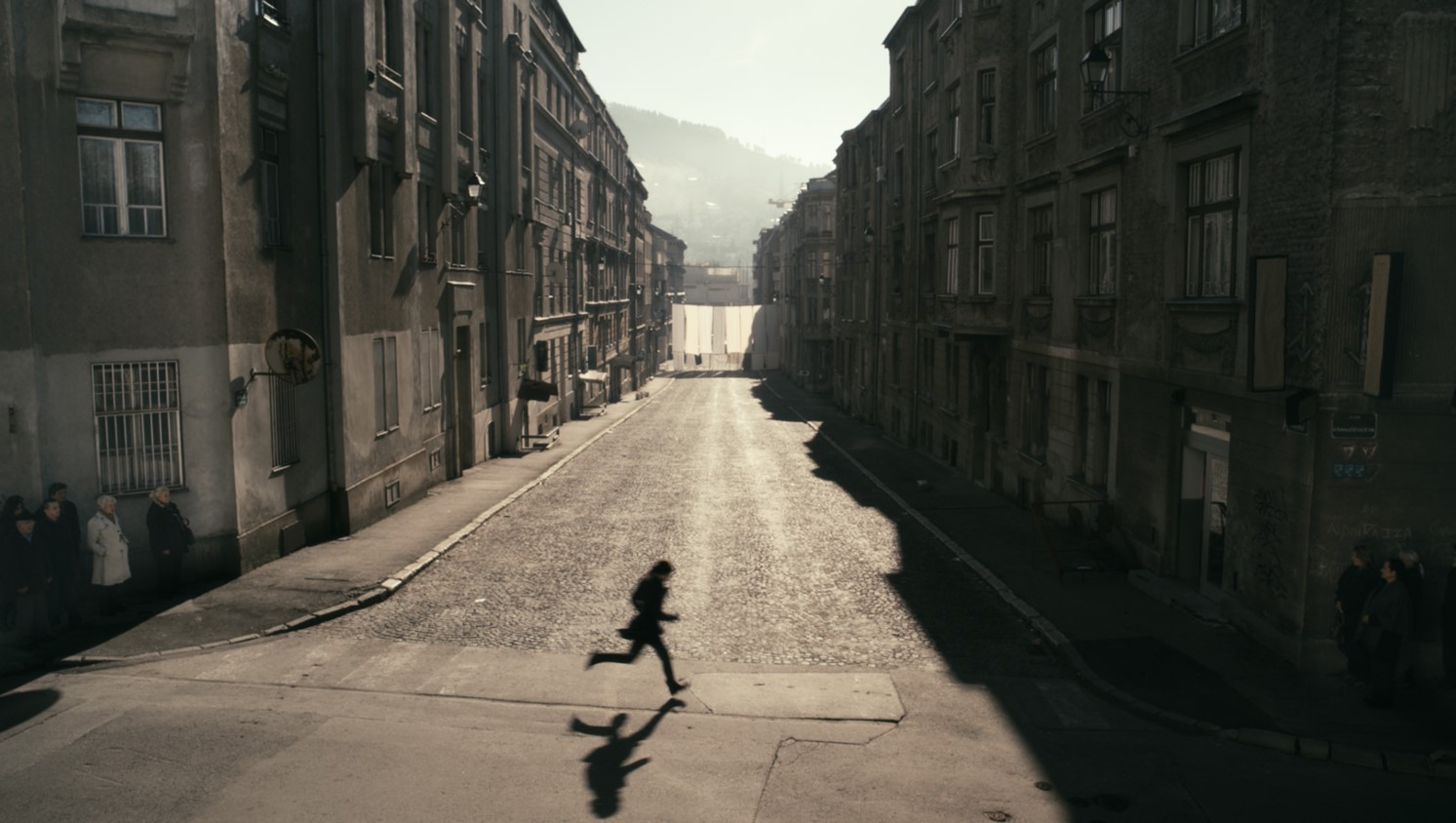