During the 1395 day long siege of Sarajevo in the early 1990s, the city’s residents were advised not to wear bright colours that might draw attention from snipers in the hills above. Retracing the route of Sniper Alley today, Sejla Kameric’s film follows a woman, played by Maribel Verdú, as she makes her way through the city on foot. At each intersection she makes the decision whether to stop or to run, to run on her own or with others. 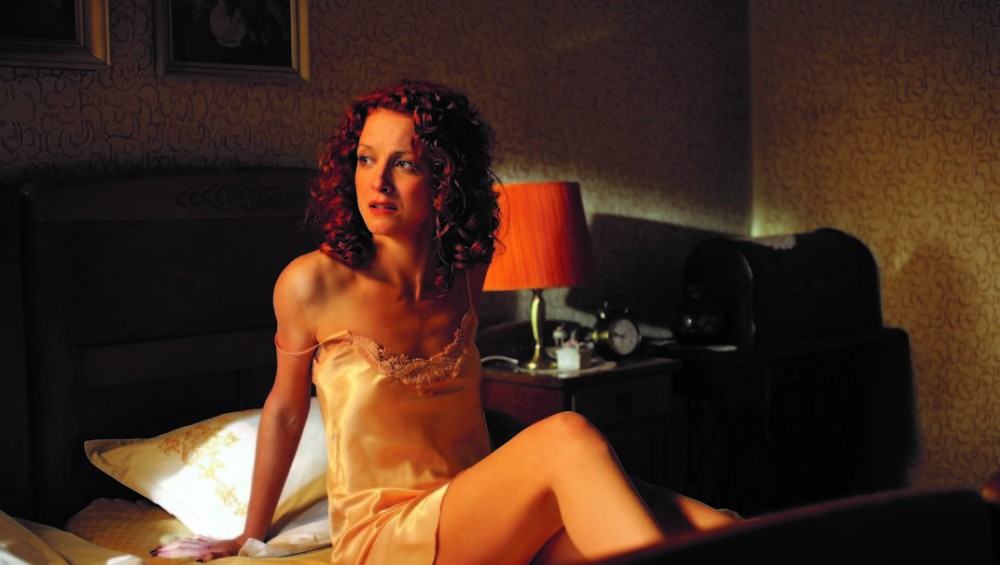 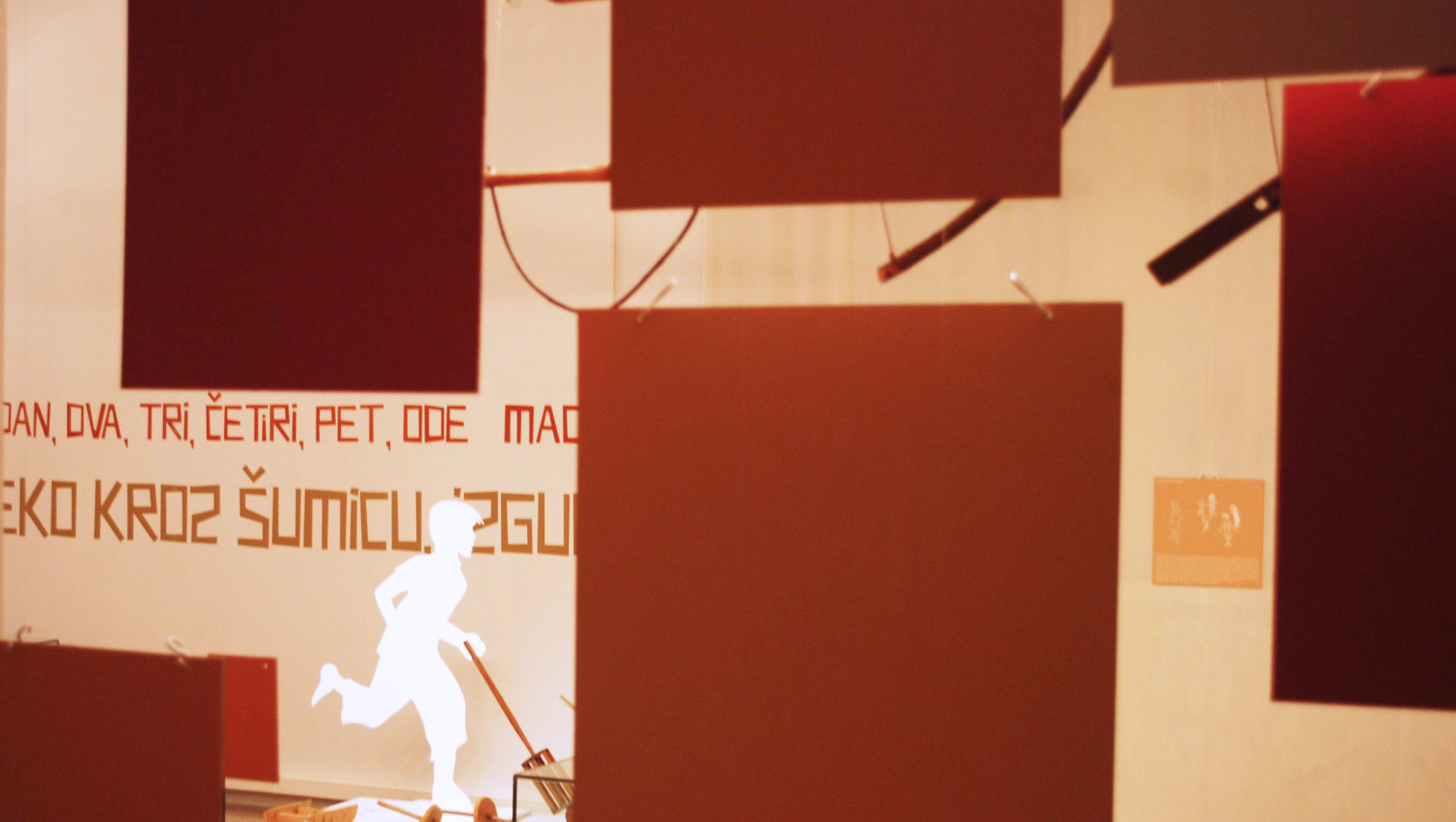