In 2009, at one of the Balkan Museum workshops, the decision was taken to create a joint exhibition. Several workshops about the exhibition process, were accomplished during the following years. All of the 11 network museums, from six different countries, were taking part as often as they could. Finally, March 11, 2011 – 11 exhibitions, all named 1+1: Life & Love, opened simultaneously. After the closing of the 11 exhibitions, the work continued with planning for the joint traveling exhibition. 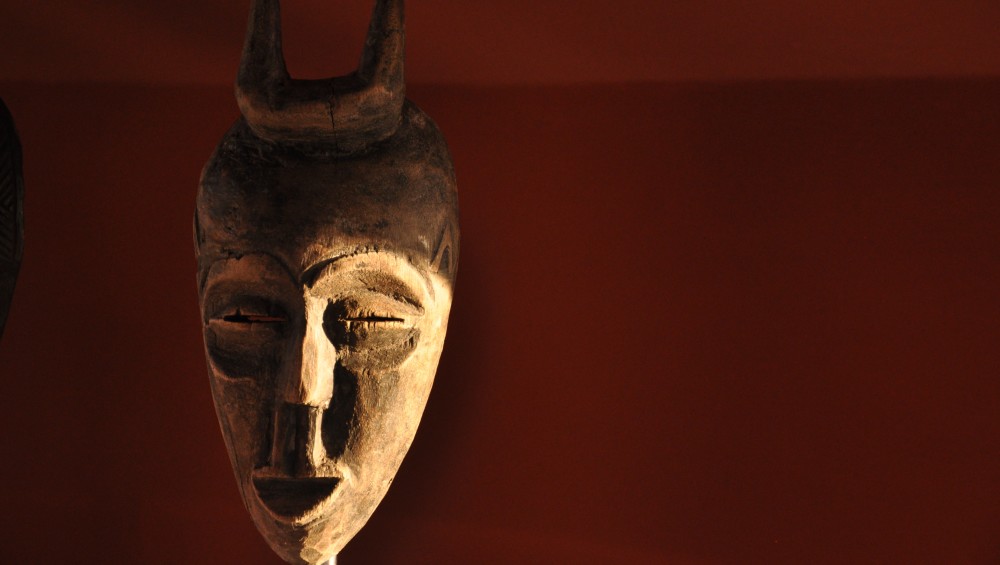 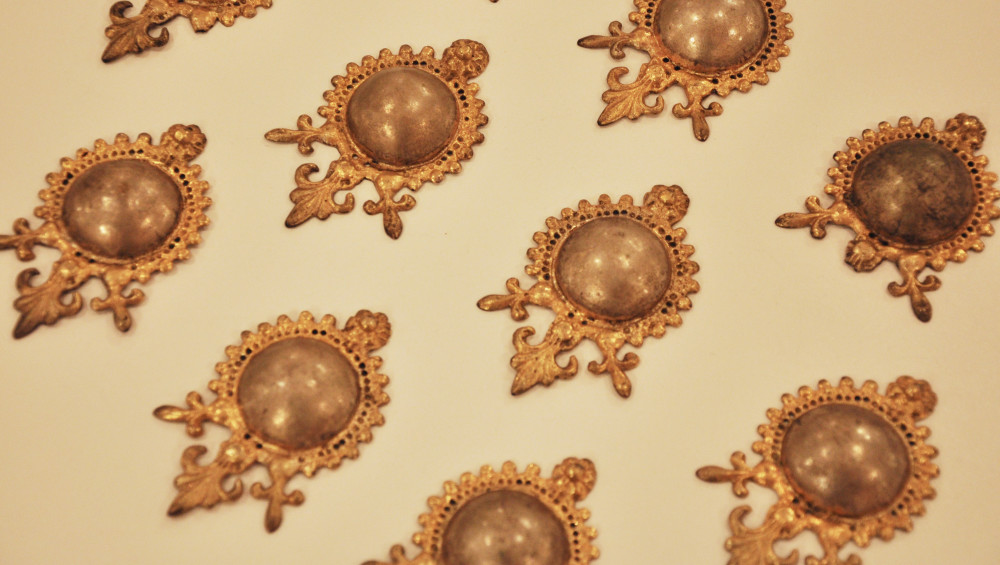